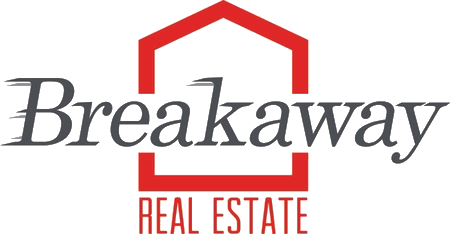 Melissa is a native Texan and third generation Realtor. She grew up in San Antonio, graduated from John Marshall High School and attended the university formerly known as Southwest Texas State.

Melissa left San Antonio in 1990 and has lived as far West as El Paso and as far North as Lubbock and in 2000 decided to call Central Texas Home. While attending SWT she fell in love with the Texas Hill Country and was excited to be able to leave North Texas and make her home in the heart of it.

Melissa has worked in Real Estate field since 2001. She began her career at a Brokerage where she began assisting 4 agents with transaction coordination, and watched that Brokerage grow to 25 agents. During that time, she was able to gain extensive knowledge with the contract to closing process and realized how important open and frequent communication is to the buying and selling process. She also learned very quickly that doing Real Estate by referral is the best way to build a business and make long lasting relationships.

Her desire to gain more knowledge in the workings of the Real Estate process took her to Independence Title where she worked in Escrow for over 3 years. During that time, she attained her real estate license and soon returned to the Brokerage at which she started as support several years prior, functioning as an agent and building a successful business for herself. However, she realized during that time that her calling is on the support side of the business, and when she heard that Matt was looking to hire a support staff for his growing business, they realized that it was a natural fit and they agreed to team up.

Melissa lives in Kyle, Texas with her husband of 20+ years, and their 2 children. In her spare time she enjoys spending time with her family boating on area lakes, stand up paddle boarding, camping and anything that takes her outdoors. 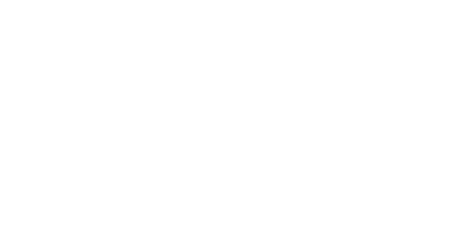